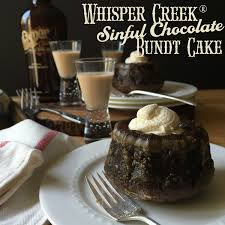 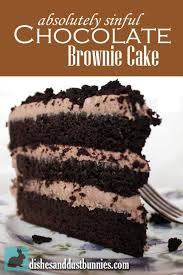 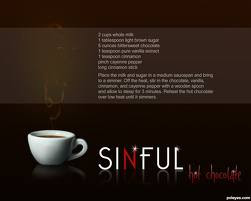 In the end the topic of sin is just a bit overwhelming. I can tell you I’m glad I’ve been redeemed, and I have an advocate to whom I can go to with my sin. And until the day arrives when I will be with him and sin will be no more. I think I’ll just sit down for my quite time of devotions and have a mocha latte and a chocolate.
Posted by Unknown at 8:30 AM No comments:

Judgment and the House of the Lord

“Judgment begins in the house of the Lord.”

What I see and hear right now from church going folks is that judgment is coming to our nation because of the recent Supreme Court ruling. I see lots of prayer-less and careless fingers pointing to “those people” who have brought down our nation.

Have you not read about the time that James and John offered to call down fire from heaven upon those who rejected Christ? In turn Christ responded, “You don’t know what spirit you are of!” 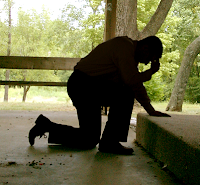 I’ve been part of the organized church now for more than twenty years and there is much I love, I’ve found grace and acceptance from many unlikely souls. But I’ve wrestled with much in the church that is ‘ungodly’. Fifteen years ago, I came very close to leaving the “organized church.” I saw behaviors, sins if you will, that ripped my heart out.

Furthermore, I’ve noticed that the service that draws the fewest churchgoers is the prayer meeting. How do Christians expect to keep the graces and disciplines of God if they fail to seek His face, privately and corporately?

It is only through prayer that His Spirit fills me to overflowing so I can live in His strength and not my own. Otherwise I risk having my prayers be as unpleasant as a clanging symbol. I challenge you, if you pray today, go in your kitchen and take a metal spoon and mixing bowl. Beat on it while you pray. That’s how it sounds when we come before God with a loveless heart. And who can change our loveless hearts? Him, only Him.

Will judgment come to our nation? Perhaps. But from what I read in scripture Judgment begins in the house of the Lord. First we must take inventory of our own hearts – if we consider ourselves to be God’s people, then we must turn our hearts towards him. What rudder will turn this nation around? 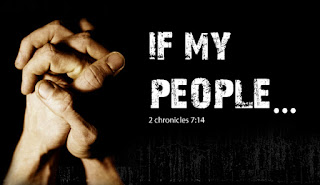 God himself told us through the prayers of King Solomon. “If My people, who are called by My name, will humble themselves, and pray and seek My face, and turn from their wicked ways, then I will hear from heaven, forgive their sin and heal their land.” (emphasis mine.)

Our hearts should be more grieved than angry - we should seek God first so we can give prayerful and thoughtful responses. Perhaps all preaching should cease for a while and we should just call a solemn assembly. Perhaps every Sunday service should be a prayer service rather than a pep-rally. How can the unbelieving world know about the "kindness of God that leads to repentance" if the people who bear God's name are unkind? If I was an unbeliever I certainly wouldn't want to come to a church filled with those sorts of folks.
Posted by Unknown at 3:24 AM 4 comments:

I arrived home early to the small apartment in Valley Ranch, Texas. The parking lot was crowded with emergency vehicles: two police cruisers and an ambulance. I parked near the swimming pool and dodged into my apartment.  I positioned myself in front of the kitchen window and witnessed the unfolding drama in the adjacent building.

Police were stationed at the corners and behind the dumpster, they were in a ready position with their weapons drawn. The EMT's were banging on the door of my neighbor's apartment. A few tense moments passed. Nothing. The emergency personal shouted to each other. My eyes were fixed upon the door as it cracked open, and he emerged. I had seen him only a few times - my neighbor whose oversized clothes hung upon his sharp boney figure. But on this day he wore no clothes, his pale emaciated figure emerged from the dark apartment. He lifted up his hands and shouted, "This is glorious." The masked medical personnel reached their gloved hands towards him. He spat at them, and continued to reach towards the heavens and smile. My heart broke. The disease had reached his mind. Auto Immune Deficiency Syndrome- He was alone and desperate. In a matter of minutes they restrained him and put him in the ambulance. I walked to the living room in an attempt to move past the images. Still almost twenty years later I cannot erase the scene from my mind - what a desperate and lonely world. 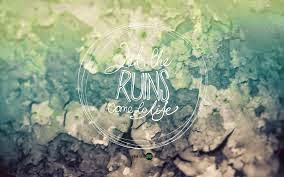 I had know others who had died from AIDS. Some were surrounded by those who cared, while others died alone. Their fleeting lovers were nowhere to be found - the whispers seeped through our community. "I haven't seen him in a while?",  "Haven't you heard?" - "Look at him - he was so handsome." They all vanished like a vapor before our eyes. Those who were once desirable and sought after, now sat alone in dimly lit bars.

When I made a decision to follow after Christ, I left that community. I joined the community of the evangelical church - to many it seemed I deserted and defected to the ranks of the enemy. For many years I felt torn, I still cared, but my life had taken drastic turn down a new path. It wasn't a perfect path and I was often disappointed by the comments of those who had no inkling about the life I once lived and the people I once loved. I sat alone in my silence and listened. But along the journey I met many Christians who surprised me with their grace and compassion. I wrestled as I shared my story. Many could not handle the truth, and I let them believe I was who they needed me to be. As I grew in my relationship with Christ I learned who I was in Christ. He redefined me and gave me a new identity. I felt safe and secure in Him, but I still needed to find a way to navigate within the ranks of His less than perfect church.

There is a story in Luke 9; where the Samaritans rejected the message that Christ had brought them, they asked him to leave their territory. In their zeal to defend Christ, James and John offered to "call down fire from heaven." Christ looked at them and rebuked them. In some versions he is quoted as saying, "you do not know what spirit you are of, the Son of Man did not come to destroy lives, but to save them." 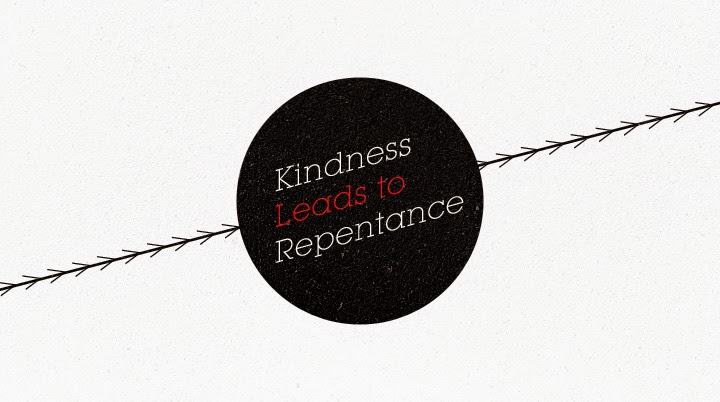 If God's character is never changing, and if today is a day of grace and not judgment, can we not apply these words to situations where Christians might desire to call down fire upon those who reject Christ? Does God's kindness still not have the power to turn men (and women's) hearts to repentance?

The church is the body of Christ - we are his hands and feet extended. I think the church needs to become a little more kind towards those who still reject the message. Christ words on the cross were not just for that moment - they echo throughout all eternity. "Father forgive them they know not what they do." Judgment begins in the house of the Lord, repentance begins with the people of God.

Throughout the history of the church there are blood stained hands because we responded wrongly to the battles that raged. I do not have the answer regarding the political battles that rage, but isn't it time that we found a better way to respond? Isn't it time that we discovered the heart of God rather than respond wrongly in our zeal?
Posted by Unknown at 10:28 AM 1 comment: