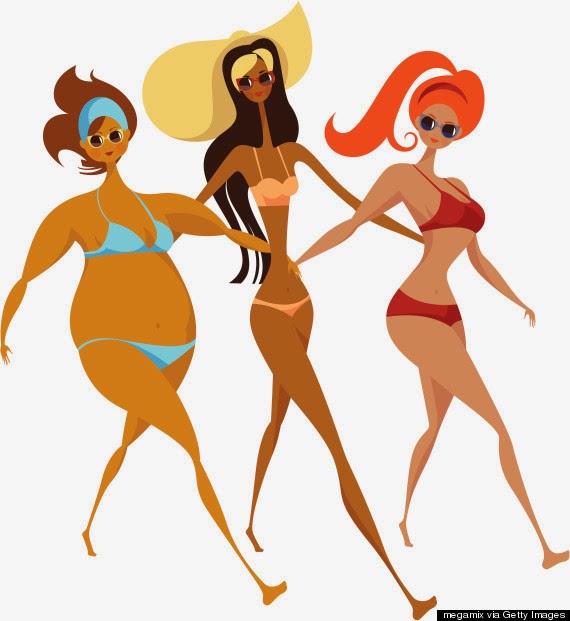 … and grateful to that beautiful group of ladies, who were of all shapes and size.
Posted by Unknown at 8:39 AM

Absolutely a wonderful post! Healthy & Active! May I repost, next Tuesday, linking it back to you, my beautiful and dear friend?

PS. My hubby is a blessed martyr, too! I loathe group shopping...um, just shopping, in general.